We've got a lot of
music going on.

Dive in here for samples of our music and where to buy our albums, or browse through the scores we have available for you to try out yourself. 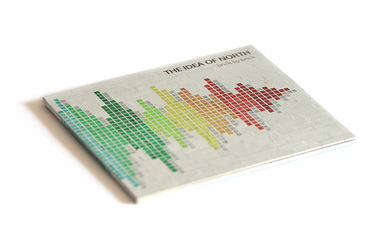 Yes - we've had some changes since the last album - but are they changes you'll like? Well, listen for yourselves. We love that the changes have brought more: more depth; more variety; more heart, and in the best possible way. 'Brick By Brick' showcases the group’s new talents - Emma's amazing soaring voice, Luke's incredible bass and soulful solos, Kai's extraordinary human-drum-kit abilities, as well as setting its foundation on Naomi's inimitable writing and arranging skills (our esteemed musical director). With original songs ‘Alice In The Underground’ and ‘The Cat’, as well as incredible vocal arrangements of songs from artists such as John Mayer, Adele, Tim Minchin and Newton Faulkner, this album has the group’s trademark breadth of appeal. Lovers of a cappella music, great songwriting and heartfelt performances will bathe in the spirit and sincerity of this recording. The Idea of North has re-built, brick by brick as it were, and is back, bigger, better and more authentically engaged with their music as ever. 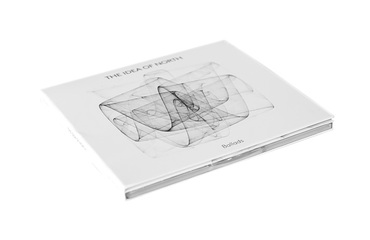 Over the past two decades, The Idea of North have become renowned for phenomenal performances – using just the voices of their four members, soprano Sally Cameron, alto Naomi Crellin, tenor Nick Begbie and bass Andrew Piper. They’ve won the ARIA Award for Best Jazz Album, sold out venues throughout the world, and been heard by even more music-lovers globally through their acclaimed recordings.

This new album showcases what The Idea of North does best: beautiful songs in stunning arrangements. The Ballads concept began seven years ago with a concert of ‘Ballads by Candelight’ in the group’s home town of Adelaide. It was so successful that they’ve been touring that concert all over the country ever since.

From ABBA to Sting, and from Cold Chisel to originals by members of The Idea of North, this is an essential new album from a group who are now well-established as one of the jewels in Australia’s musical crown. 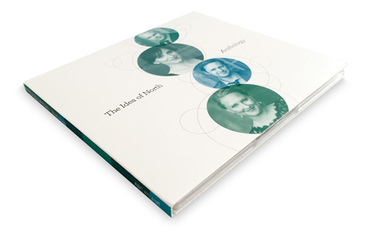 In their 21st year, ABC Music presents Anthology, featuring some of The Idea of North's best tracks from across two decades as well as two brand new singles never before recorded. 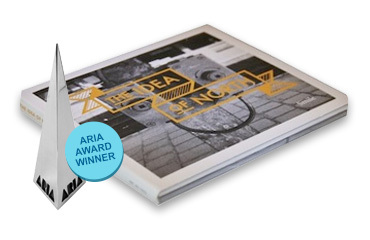 Pushing the boundaries of where you think an a cappella group can take you, The Idea of North have put together their tenth album release, bringing together both new and already loved tunes. Touted as ‘their best album yet’ by ABC Music and winner of the 2013 ARIA for Best Jazz Album, ‘Smile’ encourages you to do just that. 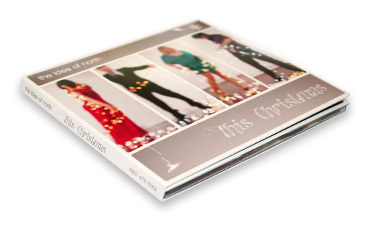 Their 2012 release is by popular demand - an overwhelming number of fans had placed requests for an album of Christmas music, and The Idea of North have answered with 'This Christmas': a collection of songs for the silly season, ranging from traditional carols right through to modern pop and jazz tunes, all celebrating the wonderment of Christmas.

Out now, and available through ABC Stores and JB Hifi across the country, as well as online through a number of online music retailers, including:

We apologise to any international fans - we are currently working on ways of making our CDs more readily available outside Australia. Thank you for your patience! 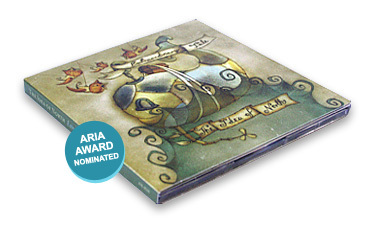 The Idea of North returns to their a cappella roots for this eclectic collection of jazz, folk, pop and originals with a twist. Nominated for a 2011 'Best Jazz Album' ARIA award, this album brings together years of fine-tuning their sounds, their harmonies and their love of singing together. 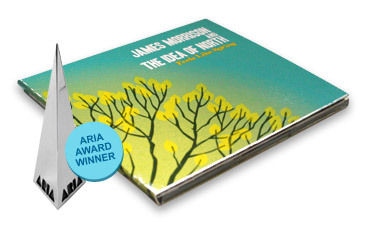 The Idea of North's first whole-album collaboration with instrumentalists. Australia's jazz legend James Morrison and The Idea of North have teamed up to create a swingin', vibey jazz vocal album with an awesome mix of tracks. Latin, swing, groove tunes and some beautiful ballads comprise this fantastic release. 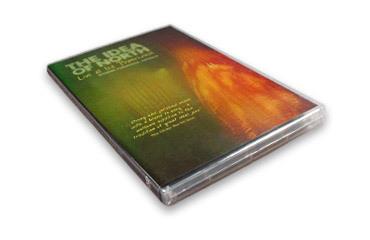 The Idea of North - Live at the Powerhouse

The Idea of North's live in concert DVD, filmed in the stunning surrounds of the iconic Brisbane Powerhouse. A one hour smorgasbord of the group's most requested live repertoire. 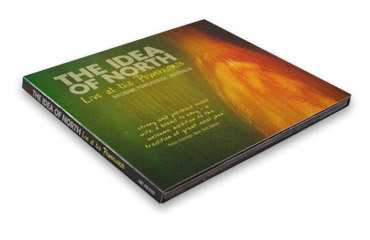 The Idea of North - Live at the Powerhouse

Following on from the success of their first two ABC Jazz albums, Evidence and Here and Now, this exciting new album from popular Australian vocal quartet The Idea of North features all their greatest hits. The soundtrack to an upcoming DVD recorded live at the Brisbane Powerhouse, the tracks on this album have proven to be audience favourites. 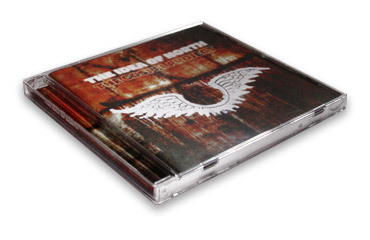 In response to many requests over many years to record an entirely 'gospel' album, The Idea of North finally produced their take on this popular genre. With a number of classic gospel tunes, mixed in with some not-so-classic and a number of beautiful originals, this is a CD you can really sink your teeth into.  There has been a lttle straying from the a cappella style, with four of the tracks featuring a wonderful rhythm section, giving the CD another dimension. 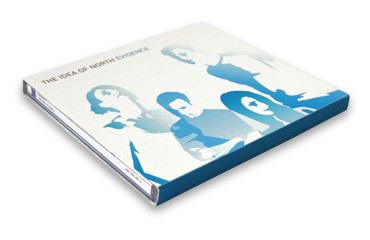 The Idea of North is taking the world by storm. Fresh from the success of their debut on ABC Jazz with Here and Now, they once again deliver an album of sublime vocal artistry. Including such songs as Stevie Wonder's perennial favourite Isn't She Lovely and Jobim's sensual Corcovado, this album, Evidence, is sure to please listeners of all ages and tastes. Special guest appearance on the album by James Morrison. 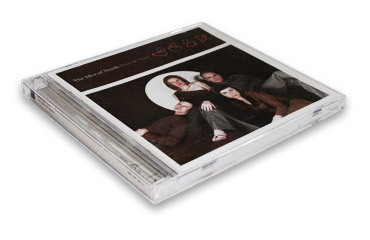 The Idea of North. Four stunning voices make their ABC Jazz debut on a smooth, velvety a cappella album, 'Here and Now'.

With a diverse range of songs, including Michael Jackson's 'Man In The Mirror', Sting's 'Fragile', Gershwin's 'But Not For Me', and Randy Newman's delightful ballad from 'Toy Story 2', 'When She Loved Me', this album will appeal to music lovers of all ages.

Many of the songs on the CD are arrangements by members of the group itself – Trish Delaney-Brown, Naomi Crellin, Nick Begbie, and Andrew Piper – and all the sounds you hear on the recording are made with the voices or bodies of The Idea of North!

Australian Jazz sensation James Morrison has said of the group, "The Idea of North is the best contemporary a cappella group in the country and is quickly becoming recognised as one of the top groups in this genre in the world."

This is music that will open your heart and touch your soul.